Can a Case Go to Trial Without Evidence? Here’s What to Know 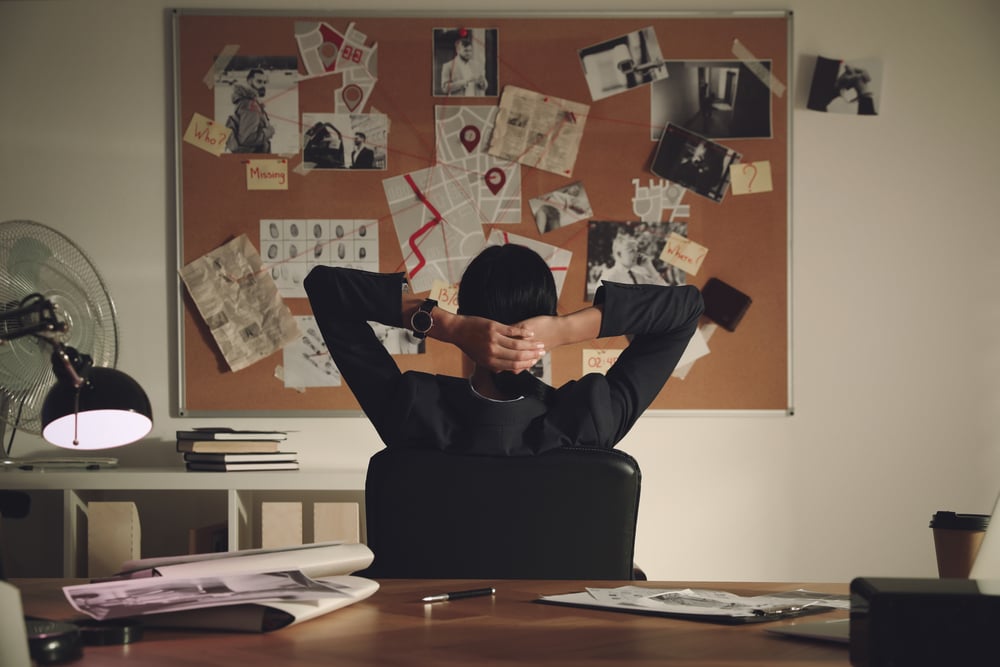 Can a Case Go to Trial Without Evidence? Here’s What to Know

Things seem a lot easier in movies and television shows. A person commits a crime. The detectives figure it out based on a few clues. They track down the bad guy or girl, arrest them, and a few short minutes later, they’re on trial. The jury sees the evidence and convicts them. The victim or victim’s family is thankful. Justice has been served and the criminal faces punishment. It’s a win for our justice system and society in general.

In real life, though, things don’t always go so smoothly. Find out here if a case can go to trial without evidence.

Two of the biggest misconceptions people have about criminal cases are that the person arrested is certainly guilty (why else would they have been arrested?) and that the charges are unbeatable for the defendant (Why would a guilty person go free?).

Both of these hinges on a lot of people doing the right thing, from law enforcement to prosecutors and beyond. In fact, only 5-10% of cases actually go to trial. A full 90% of cases are dismissed well before they see a courthouse. This is due, in part, to a lack of evidence

Can a Case Go to Trial Without Evidence?

Most certainly not. If somehow it does, the case won’t last long and the prosecution won’t like the final judgment. Jurors will only convict if they’re convinced beyond a reasonable doubt that a person is guilty, particularly if it is a serious crime like murder, where the punishment entails many years in prison. They want to see concrete evidence. In legal terms, this is known as demonstrative evidence types.

If you don’t have evidence, you’re on borrowed time before the case is dismissed.

Was the arrest illegal?

Perhaps law enforcement did at one time have solid evidence, but it’s been lost somehow. It’s possible it rained, as footprints or photographs were misplaced in the evidence room. This is a big problem for prosecutors.

Just because a criminal case is weak with the evidence you currently have does not mean all hope is lost, and the guilty party will walk free. Before you head to trial, bring in the experts at The Evidence Room. We can help in a number of ways.

Let’s say you do have evidence to present as a trial exhibit, but it’s only one person’s story. Jurors don’t want to hear the crime, they need to see it. That’s where we come in. We can create forensic animations to be shown to the judge and jury. These scene reconstructions and 3D animations are fundamental pieces in proving what happened in a clear and concise manner. Think of it as a video of the events, built on real evidence found at the scene and told by eyewitnesses.

Can a case go to trial without evidence? No. Can The Evidence Room help you add more evidence to your case? Yes! For help with your case, including boosting your chances of success by adding visual evidence, reach out to The Evidence Room today!