Shooting Incident Reconstruction: How to Investigate a Shooting Crime 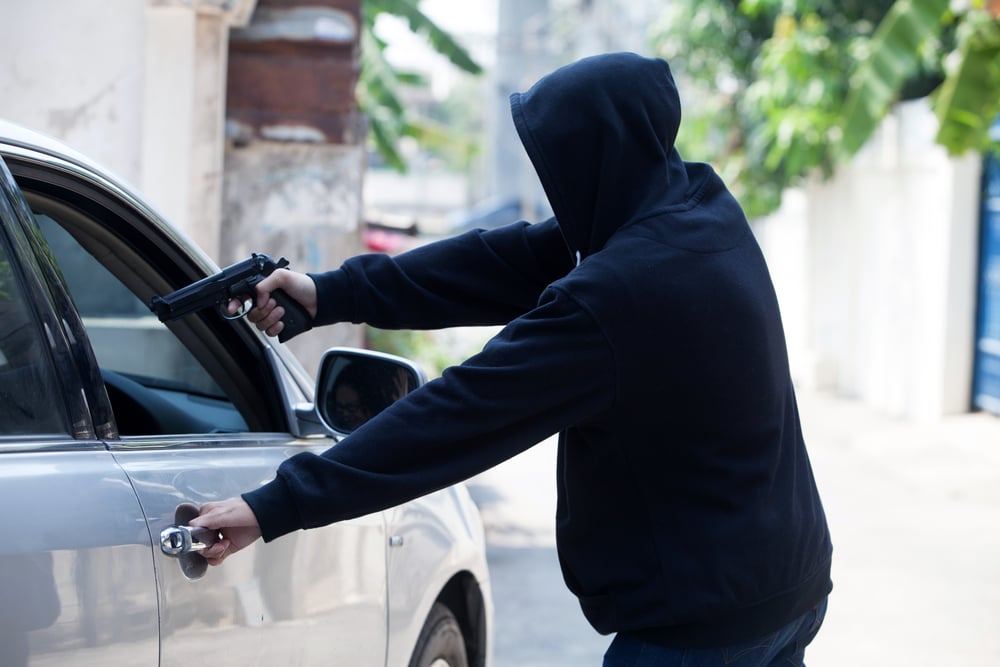 Shooting Incident Reconstruction: How to Investigate a Shooting Crime

A crime involving a gun is one that is incredibly serious. For the victim’s peace of mind as well as the safety of the community, it is very important for professionals assigned to the case to put the bad guy away in jail. The question is, how do they do it?

There’s actually several steps involved. It takes a little longer than what TV shows and movies portray, but each step is essential to building a case that keeps dangerous criminals off of our streets.

How to Investigate a Crime Involving a Shooting Incident

Crime scene examination is complex. It all begins when the officer approaches the scene of the crime. It ends with a professional shooting incident reconstruction being presented to the jury and, hopefully, a guilty verdict being handed down.

Investigators first locate the focal point of the scene. Experts tell us it is better to make the scene too large than too small and have important evidence destroyed before it is recovered.

It’s time to make sure no one messes up the clues and evidence within the scene of the crime. They will put tape around the perimeter. Depending on the exact crime, uniformed officers may stand guard to ensure no one goes around the tape.

Step 3: Create and Communicate a Plan

If the shooting occurred outside, it is essential to create a plan in order to keep the crime scene preserved. What type of crime occured? What weather events could affect evidence?

It is time to follow the plan created above. The investigators will now identify potential evidence. They will take photographs and write notes.

Step 5: Document and Process the Scene

Investigators will bag anything that can be taken back to the lab for analysis. This could be bullet casings or biological evidence like blood, body fluids, hair, and other tissues. They will collect all evidence and keep detailed documentation.

Law enforcement will now conduct another walk through to ensure everything has been collected, processed, recorded, and documented.

Once all of the evidence is back at the office, investigators create an inventory log with detailed descriptions of each piece. Now, detectives get to work putting all of the pieces together to solve exactly what happened.

How Does a Shooting Incident Reconstruction Fit in?

Crimes often involve several different factors and elements that cannot be easily explained without visual support. The evidence, photographs, notes, and detectives’ thoughts are all put together to form a shooting incident reconstruction. These are 3D animations and are a great way to present to a juror the facts of a shooting case.

All of this hard work is for nothing if the jury is not convinced. Evidence Room offers professionally produced shooting incident reconstruction animations, illustrations, and visual exhibits to be used at trial.