These Are the Top Signs that a Criminal Case Is Weak 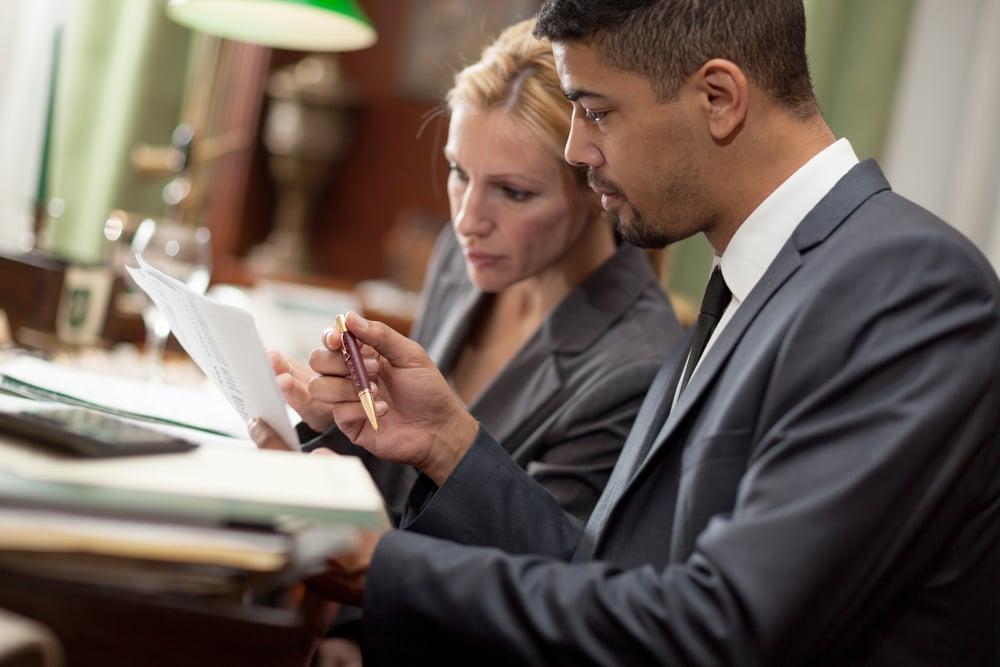 These Are the Top Signs that a Criminal Case Is Weak

Just because someone committed a crime doesn’t mean they’ll be punished for it. In order for justice to be served, a lot of people have to do their jobs correctly. For prosecutors, the return of a not guilty verdict isn’t the worst-case scenario. If a criminal case is weak, it could be dismissed at trial or even before. If you’re worried this may happen in an upcoming case, let’s first look at the signs that a criminal case is weak, and then the solutions.

Signs that a Criminal Case Is Weak

One of the biggest misconceptions people have about criminal cases is that they are unbeatable for the defendant. In fact, only 5-10% of cases actually go to trial. A full 90% of cases are dismissed well before they see a courthouse. This is due, in part, too:

A Lack of Evidence

Jurors will only convict if they’re convinced beyond a reasonable doubt that a person is guilty, particularly if it is a serious crime where the punishment entails many years in prison. They want to see concrete evidence.

Evidence Has Been Lost

Perhaps law enforcement did at one time have solid evidence, but it’s been misplaced. It’s possible it rained on footprints or tire tracks before photographs were taken. This is a big problem for prosecutors.

It Hinges Upon Illegally Obtained Evidence

Illegal searches are also grounds for dismissal. As a simple example, the police cannot randomly pull over a car, make the driver get out, and search the car. Even if they found drugs, the arrest would be thrown out. Law enforcement must have probable cause before they open a glove compartment in a car during a routine traffic stop or open drawers in a suspect’s house. Even with this probable cause, a search may only be conducted if the police have a search warrant.

Faulty Arrests Were Made

Police officers also can’t just pick up any random person off the street just because they have a bad feeling about them. For an arrest to be legal, law enforcement must provide probable cause that the person they’re arresting is guilty of committing a crime. Without this, a case will be dismissed long before it ever truly begins.

There Are Mistakes in the Criminal Complaint

A criminal complaint is where an arresting officer logs down details about the suspect and the crime. This is signed by the officer under oath, meaning he or she swears to the absolute truthfulness of what they’re writing down. If a mistake is made here, even a simple and honest one, the entire case is in jeopardy.

We can create forensic animations to be shown to the judge and jury. These scene reconstructions and 3D animations are fundamental pieces in proving what happened in a clear and concise manner. Think of it as a video of the events, built on real evidence found at the scene and told by eyewitnesses.

We also offer trial consulting. If you’re worried that your case is weak, we can go through it and see why and how. Mock trials are a fantastic way to do so. The jury consists of non-attorneys unfamiliar with the law. When they listen to the information presented, their views and perceptions are often quite different from those of trained legal professionals. Giving you a “trial run” of presenting to non-legal professionals is a great way to see your shortcomings before they cost you the case.

For help with your case, reach out to The Evidence Room today!