What Is Evidence That Is Used to Help Recreate or Illustrate a Crime? 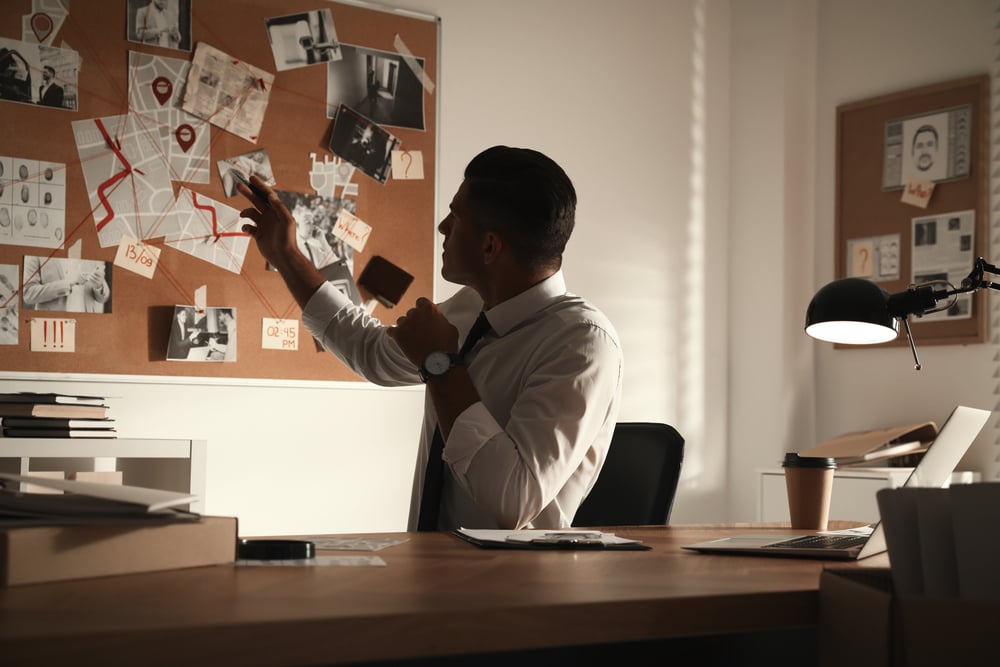 What Is Evidence That Is Used to Help Recreate or Illustrate a Crime?

For a person to be convicted of a crime, there must be evidence.

Our legal system doesn’t allow law enforcement to arrest and imprison someone just because they look guilty or someone has a bad feeling about them, regardless of the type of crime. This is known as “probable cause.” While this is great news for innocent people everywhere and a cornerstone of a free and fair society, it also puts the burden of proof on the prosecution team. They need evidence, both that a crime has been committed and who committed it.

Searching for evidence at a crime scene doesn’t necessarily involve hotographs or fingerprints. There is also a type of evidence that is used to help recreate or illustrate a crime. What is this type of evidence? Who creates it? Let’s dig deeper into this right now!

Evidence comes in different forms and can provide valuable insights during investigations and criminal proceedings. As expected, collected evidence that is in the form of a tangible object, such as weapons, body fluids, and markings, is considered physical evidence. Physical evidence is known as “real” or “material” evidence. Sometimes, the search for physical evidence at a crime scene can combine to paint a picture. It’s much easier to understand what happened when looking at this complete picture. The type of evidence we want to discuss further today is known as forensic and legal animations.

These expertly-crafted animations include more than just physical evidence. They also combine things like eyewitness testimony, the weather, how dark or light it was, and much more.

The animation is based on real facts gathered while searching for evidence at a crime scene and throughout the case. It can be presented in court as demonstrative evidence. If you are worried your claim does not have enough exhibits to convince a jury or the evidence you have is confusing to understand, this is the solution you’re looking for.

As you go through your pre-trial work, collect as many evidence types as possible acquired from crime scene investigation. From the search for physical evidence at the crime scene, to detailed forensic laboratory examinations. Weak investigations with little to no evidence put you at risk of lawsuits, dismissed cases, a non-guilty verdict, and even distrust from your community. Building a strong case for your conclusion lowers your chances of these negative consequences.

The Evidence Room can help! The scene reconstructions and 3D illustrations done by our forensic animators are fundamental pieces to be used in legal presentations. This is especially true in personal injury, criminal defense, and civil rights cases, where determining a verdict can be a very difficult task and where demonstrative evidence can become a powerful persuasion tool.

Don’t leave the verdict of your case to chance. Go to trial with the special type of evidence that is used to help recreate or illustrate a crime. Bring a forensic animation with you!